Browncoats rejoice! With each passing day, we get closer and closer to the release of the shiny, brand new Firefly #1 from BOOM! Studios. From comics veteran Greg Pak, artist Dan McDaid, and story consulting from creator Joss Whedon, the Firefly franchise looks to be in good hands after the move from longtime license-holder Dark Horse Comics. Check out the full press release and first-look below: 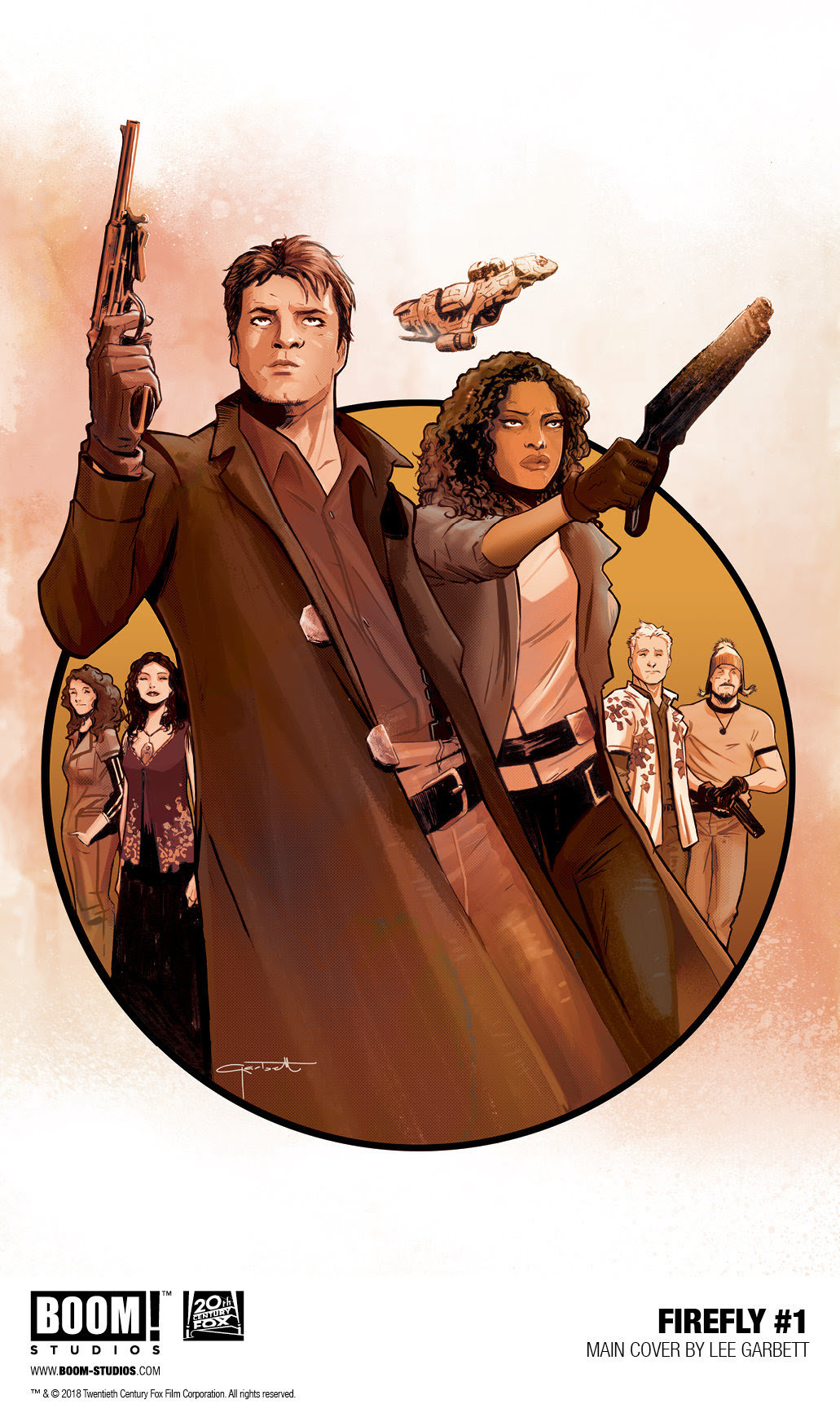 “There’s a special kind of magic that makes the best Firefly stories – something that Greg and Dan have perfectly captured in this new series,” said Jeanine Schaefer, Executive Editor, BOOM! Studios. “Fans will see new sides of Mal, Zoe and the crew of Serenity as we explore not only what it means to fight a war…but also what it takes to survive one.”

Created by Whedon and set 500 years in the future in the wake of a universal civil war, FIREFLY centers on the crew of Serenity, a small transport spaceship that doesn’t have a planet to call home. Captain Malcolm “Mal” Reynolds, a defeated soldier who opposed the unification of the planets by the totalitarian governed Alliance, will undertake any job — legal or not — to stay afloat and keep his crew fed. Thrust together by necessity but staying together out of loyalty, these disparate men and women are seeking adventure and the good life, but face constant challenges on the new frontier, such as avoiding capture by the Alliance, and evading the dangers you find on the fringes of the universe.

Mal thought he could outrun his past, but when a simple mission goes wrong, he’s forced to confront it in the form of the Unificators, mercenaries deputized to hunt down war criminals…and they’ve got Mal and Zoe at the top of their list! War can make villains of even the best men, and Mal’s quest for redemption will put him at odds with his own crew, forcing him to make a choice: fix the past or fight for the future.

Arriving in stores the same day, FIREFLY: LEGACY EDITION BOOK ONE collects previously released Serenity comics for the first time under one cover in a new value-priced format as Mal & the crew ride again in these official sequels to the critically acclaimed Firefly television series and Serenity film.

And no fan can miss the limited edition FIREFLY BIG DAMN HEROES BOX, on sale the same day and including:

For continuing news on FIREFLY and more from BOOM! Studios, stay tuned to www.boom-studios.com and follow @boomstudios on Twitter. 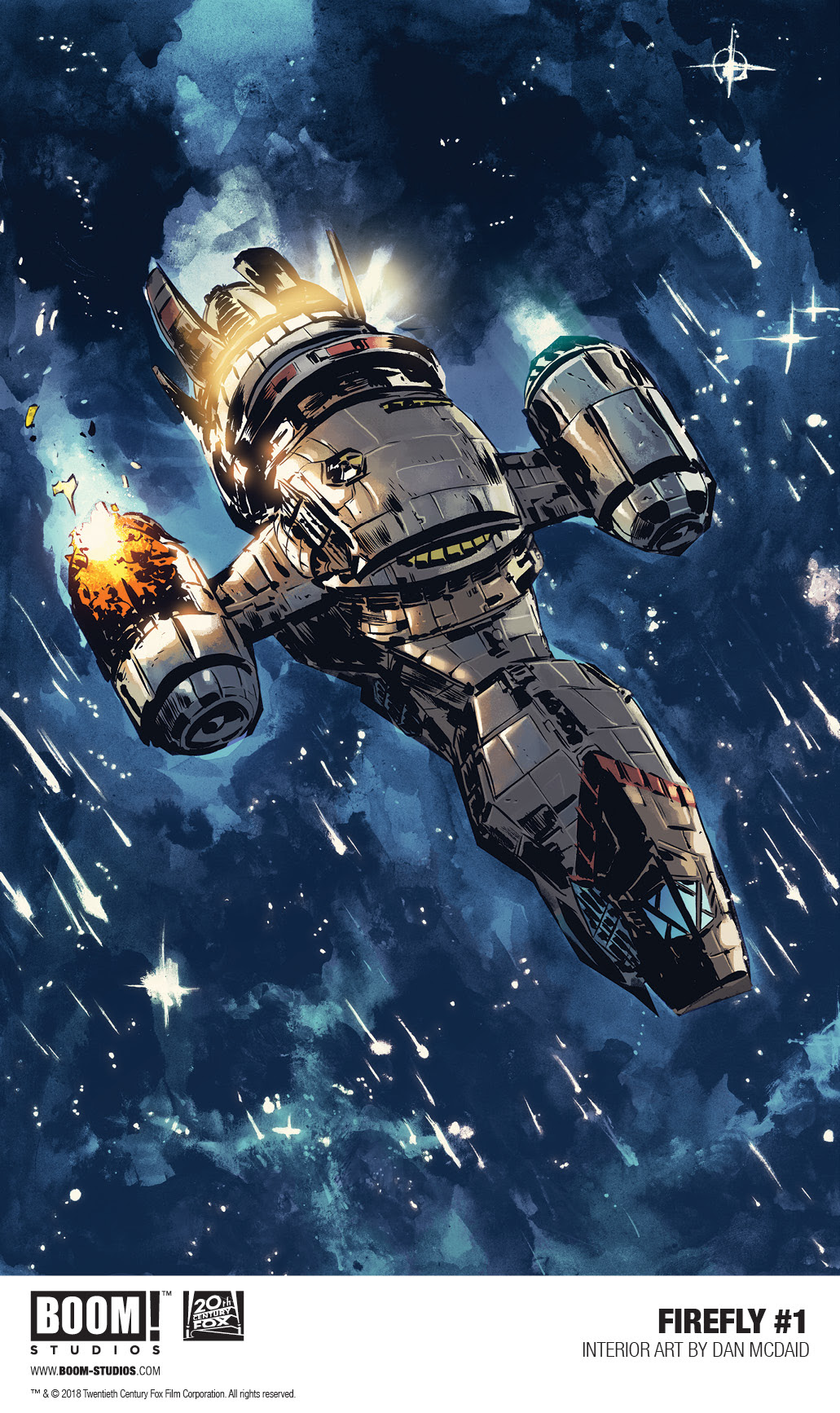 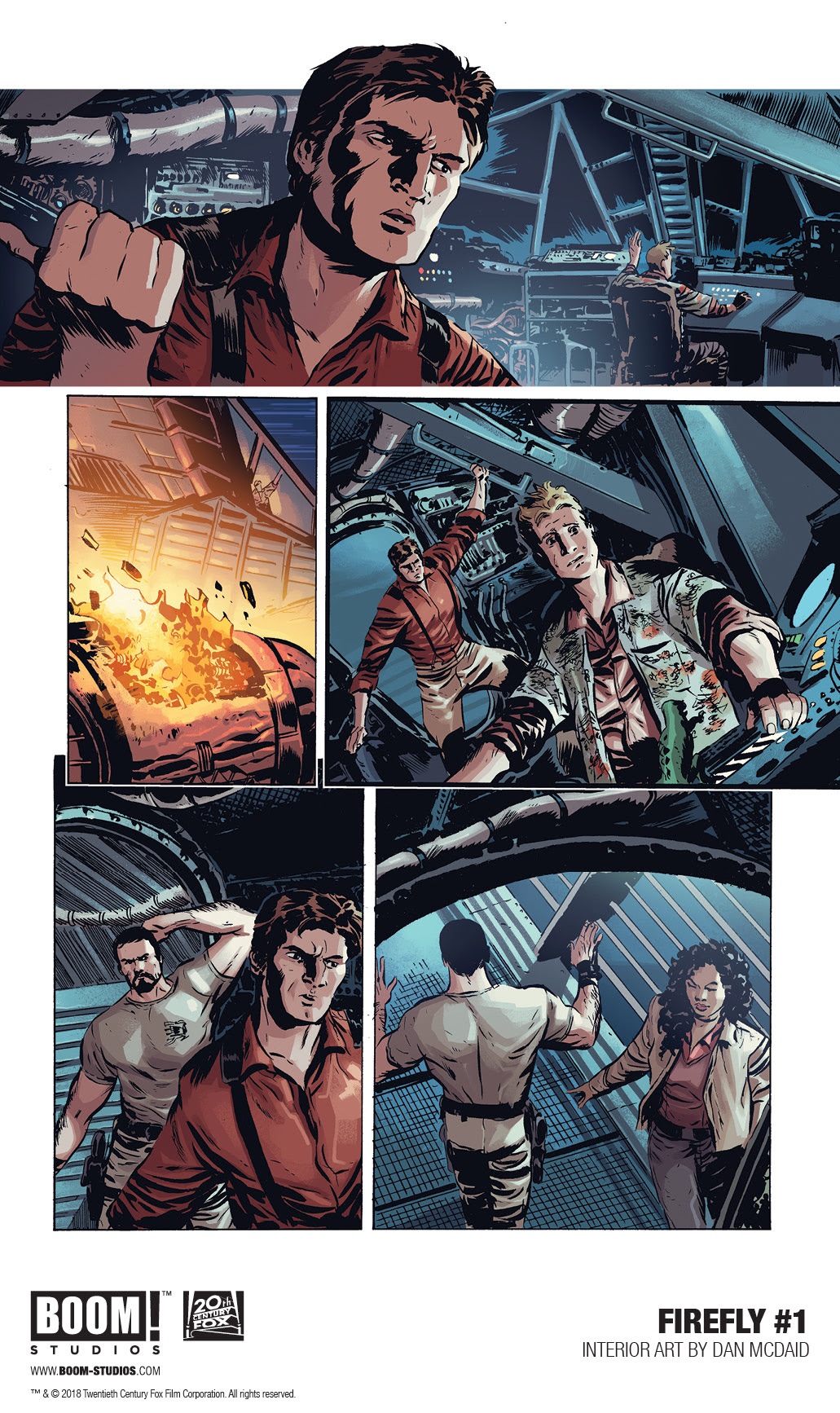 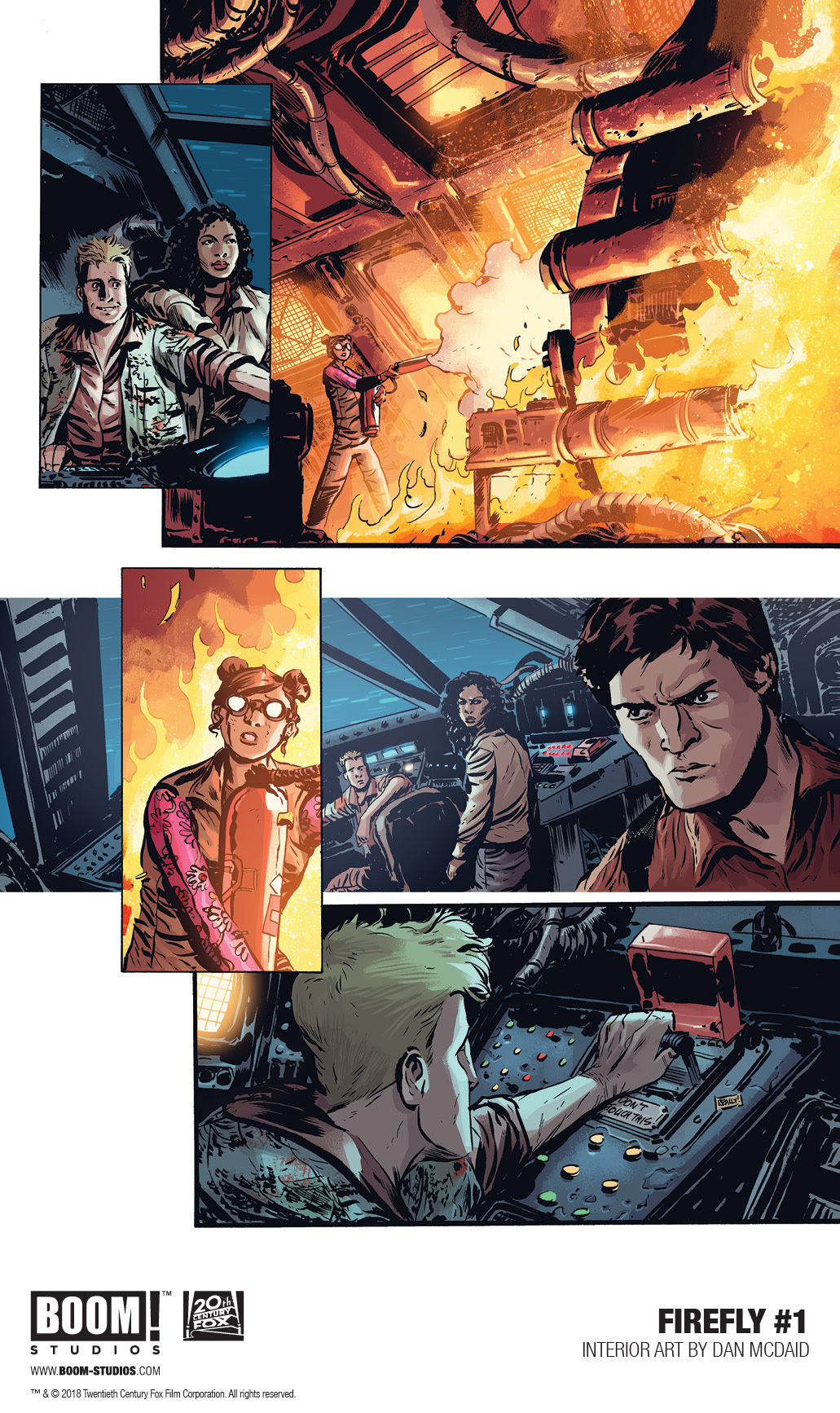 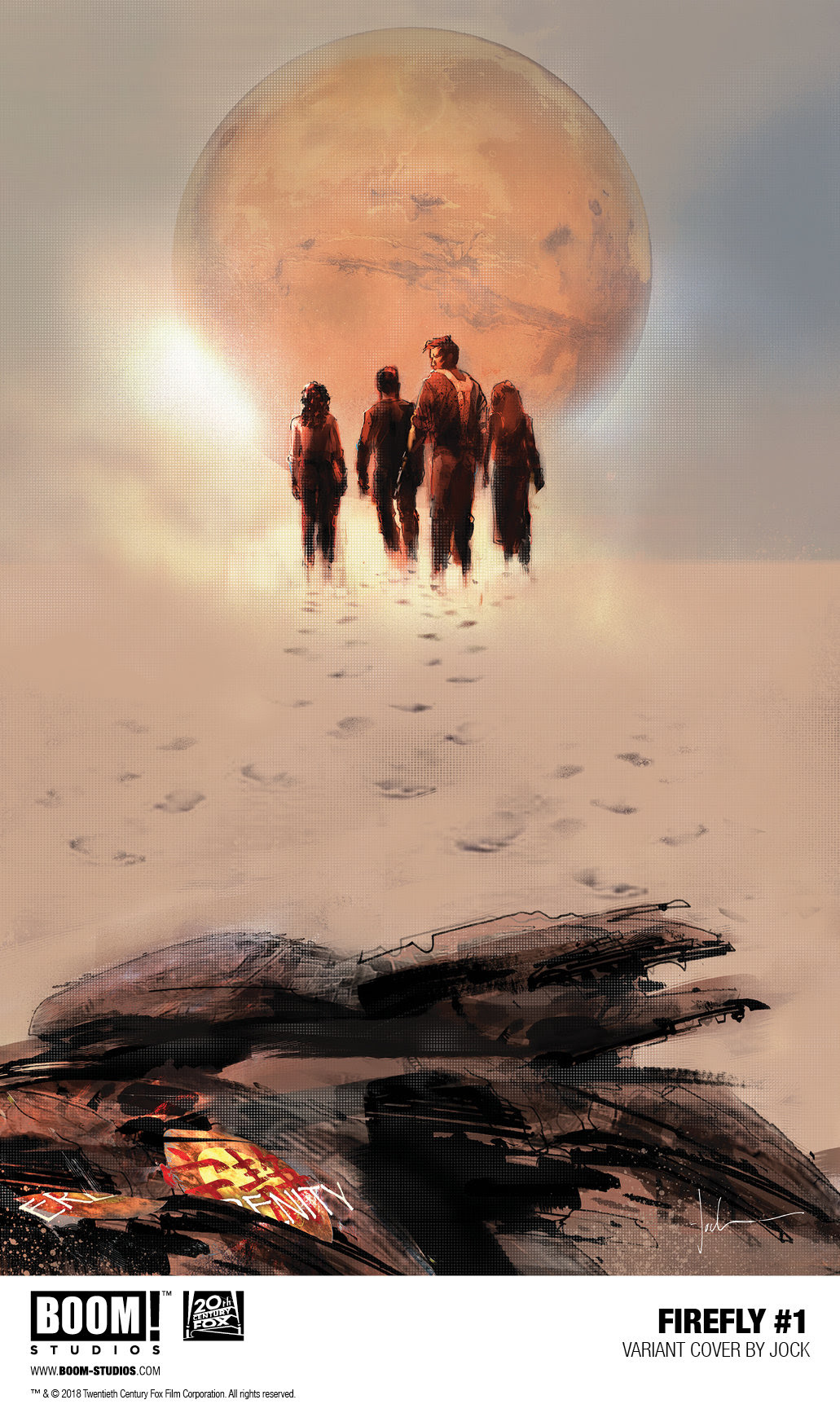 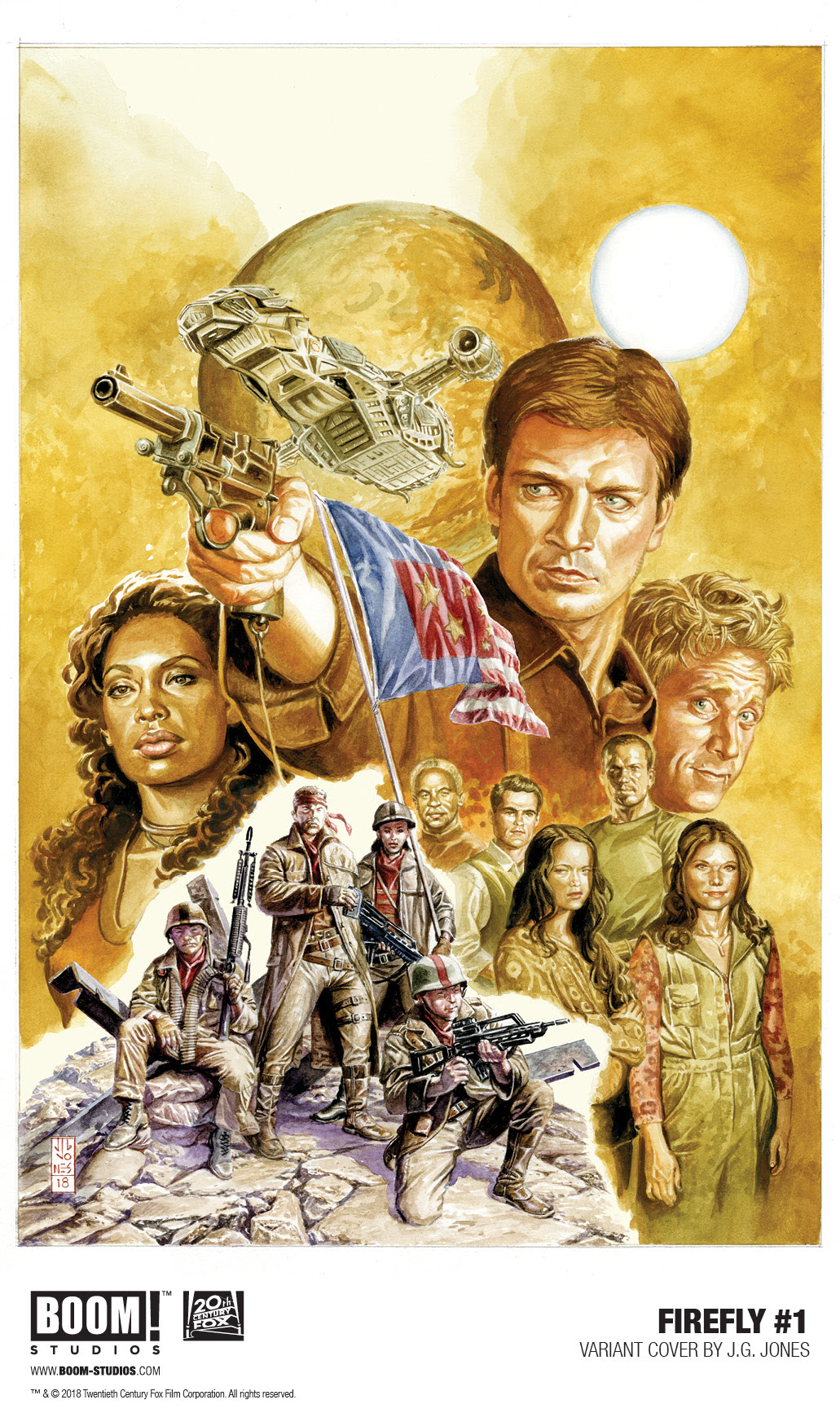 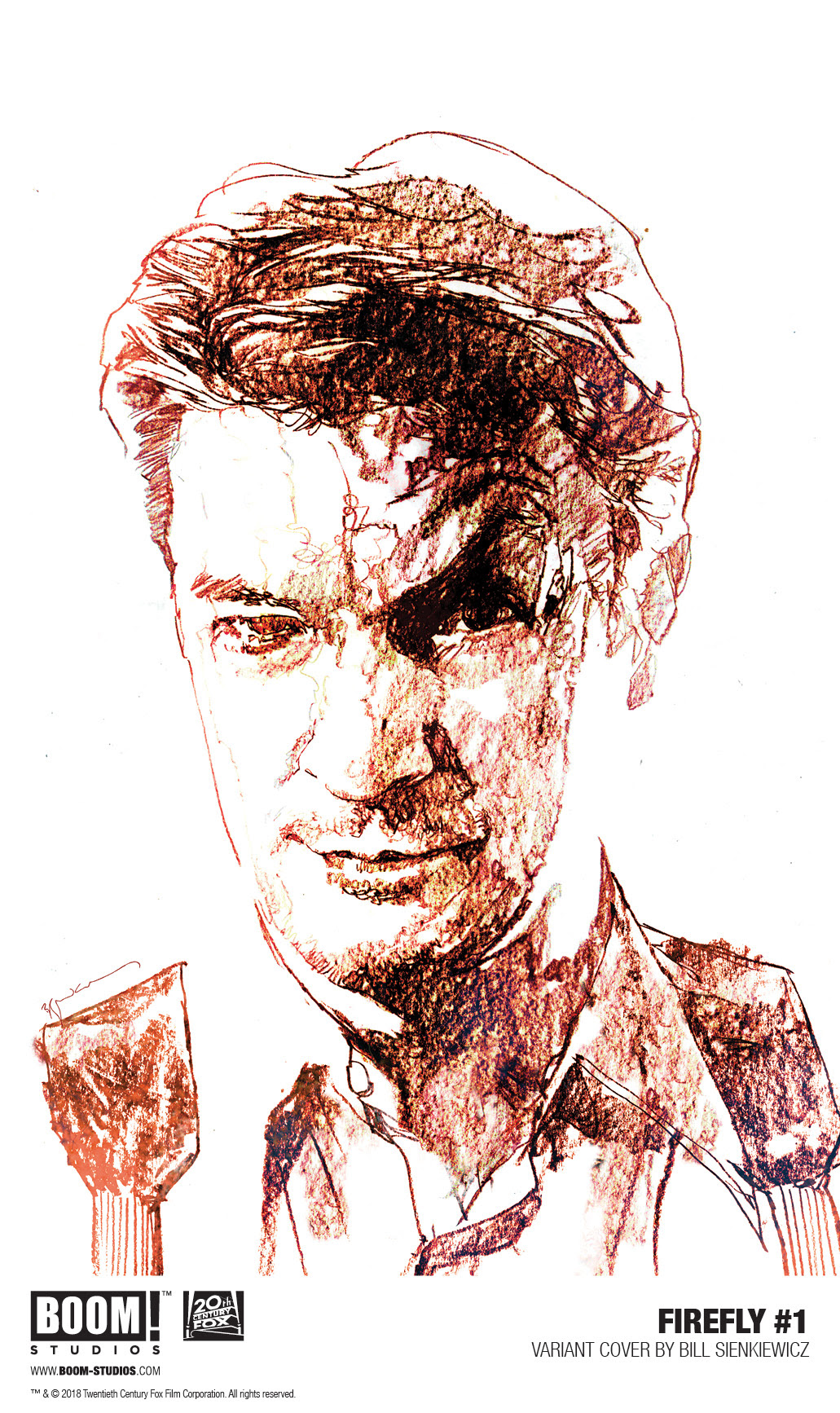 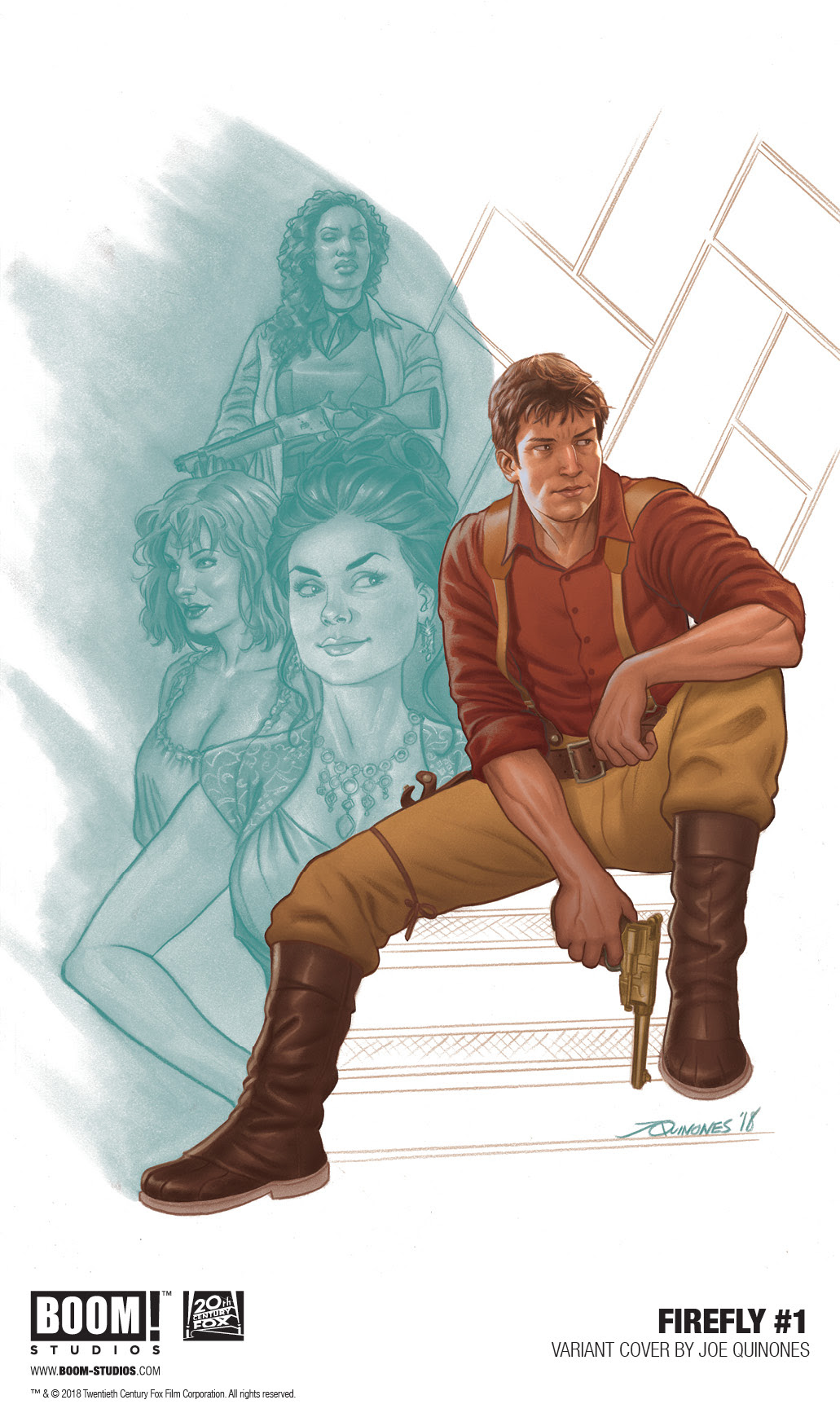 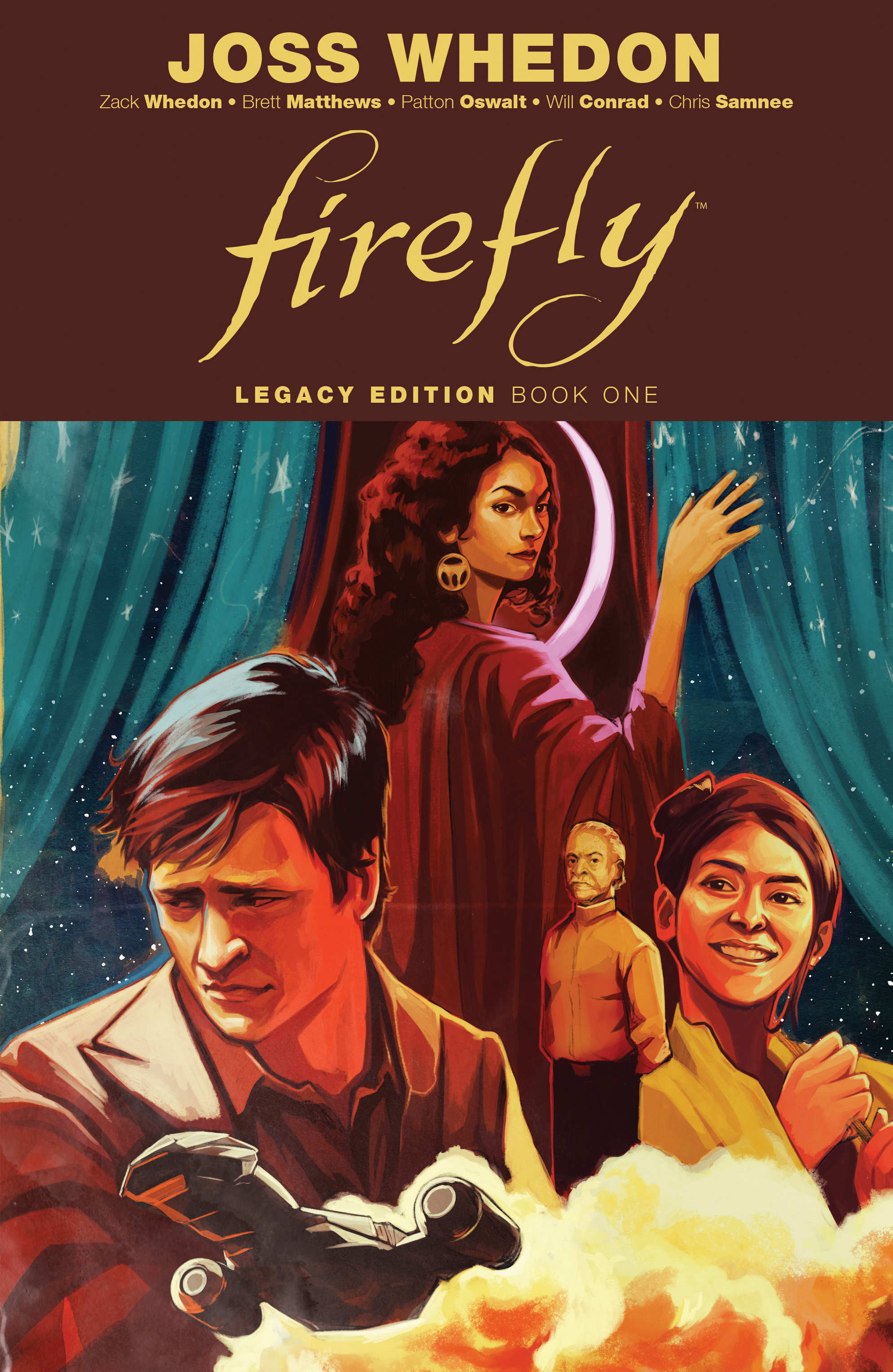 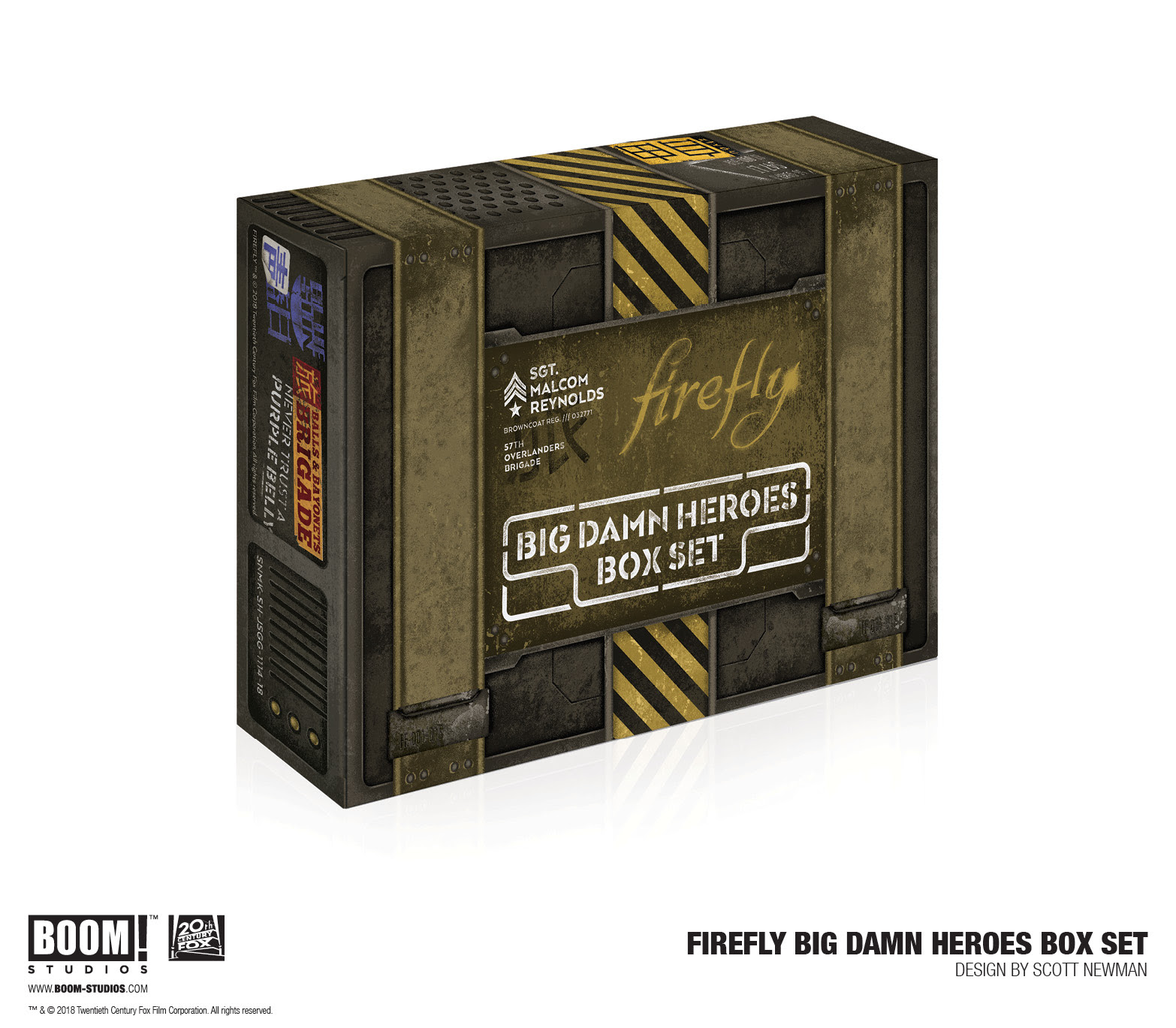