After taking a week off to give thanks for turkey and a myriad of carb-loaded sides, What Looks Good is back. Now that our bodies our stuffed, it’s time to stuff your to-read list with a heavy dose of new comics. If you’re a fan of turtle soup, this might be your favorite week with two TMNT releases.

20XX imagines a not-so-distant future—a world of norms and syms, divided by fear. Syms, a small percentage of the population with telekinetic abilities, form gangs to survive. But division only breeds more division, and Mer and Nuon experience this firsthand as they become entangled in the often dramatic, sometimes violent, but always complex social landscape of sym gang rivalries in Anchorage, Alaska.

The epic conclusion of the musical, magical romance is here-what does the future have in store for Archie and Sabrina?

Available to comics shops for the first time! In the conclusion to Brian Michael Bendis and Nick Derington’s DCU-spanning saga, Batman’s mind is trapped in the unlikeliest of places- inside a White Lantern ring! That would be bad enough, but his physical body is stuck on Earth, completely vulnerable to attack from his enemies. Good news: Batman’s freed when the White Lantern ring chooses a new recipient. Bad news: that “new recipient” is Vandal Savage. Originally published in Batman Giant #13 and #14.

What if the children of the .0001% reject their family legacies of global brutality and tear down the billionaire patriarchy? The new ongoing series BILLIONAIRE KILLERS returns to the  provocative world of YOUNG TERRORISTS for a standalone story about corruption, conspiracy, and what happens when the next generation vows to burn it all down. We live in an age where the CEO of ExxonMobil can be America’s Secretary Of State. A hedge fund manager worth $300 million is the Secretary Of The Treasury. A lawyer who sued the EPA 14 times is head of the EPA. In BILLIONAIRE KILLERS, the children of elites discover their fathers are not just titans of finance and politics, but grand masters of international crime empires spanning corrupt governments, arms manufacturers, international banks, and even terrorist groups. From writer Matteo Pizzolo [CALEXIT, YOUNG TERRORISTS] and your new favorite artist Soo Lee [FANTOMAH] comes a family saga about an elder generation that went to extreme lengths for power, and the younger generation forced to look at the parents they love and reject the bloodied legacy handed down to them. It’s a world where the President stops even bothering to hide the fact that America is ruled by corporations; a world where the next generation declares: enough.

A HELLMOUTH TIE-IN! THE FIRST APPEARANCE OF A NEW SLAYER! With Buffy in Hell, someone new has answered the call to save what’s left of Sunnydale. Who is this mysterious new Slayer? And how will the new blood cope with a team made up of a newly empowered witch and a half-human, half-vampire sidekick?

The Butcher of Paris #1 (Dark Horse)

In 1944, as Swastikas flew over Paris, one of the most notorious and prolific serial killers in history turned the occupied city into his personal hunting ground.

Under the guise of opportunity and freedom, a killer preys on those desperate to flee . . . until a gruesome discovery alerts the police. In a city on the brink of war, the hunt for a serial killer begins as a French detective races to catch the villain before the Nazis beat him to it.

Written by Stephanie Phillips (Descendent, Devil Within) with art by Dean Kotz (Mars Attacks), The Butcher of Paris is a historical, true crime thriller about a killer wanted by both the Nazis and allied forces for the death of nearly two hundred victims.

Spinning out of the shocking last issues of Event Leviathan, Lois struggles to recover from a tragedy that shakes her to the core. Surrounded by her friends and family, the usually stoic reporter tries to rebound as she continues to chase a story that could alter the DC Universe forever.

* THE MIGHTY MORPHIN POWER RANGERS AND THE TEENAGE MUTANT NINJA TURTLES MEET FOR THE FIRST TIME!

* The Power Rangers arrive in New York City to find Tommy Oliver (a.k.a. The Mighty Morphin Green Ranger) but soon discover he’s joined forces with the villainous Shredder and the Foot Clan!

* As the Rangers are sent reeling by this betrayal, they ‘re confronted by another (fr)enemy… the Teenage Mutant Ninja Turtles! Can these heroes find a way to work together to defeat the bad guys and save the world from total destruction?! 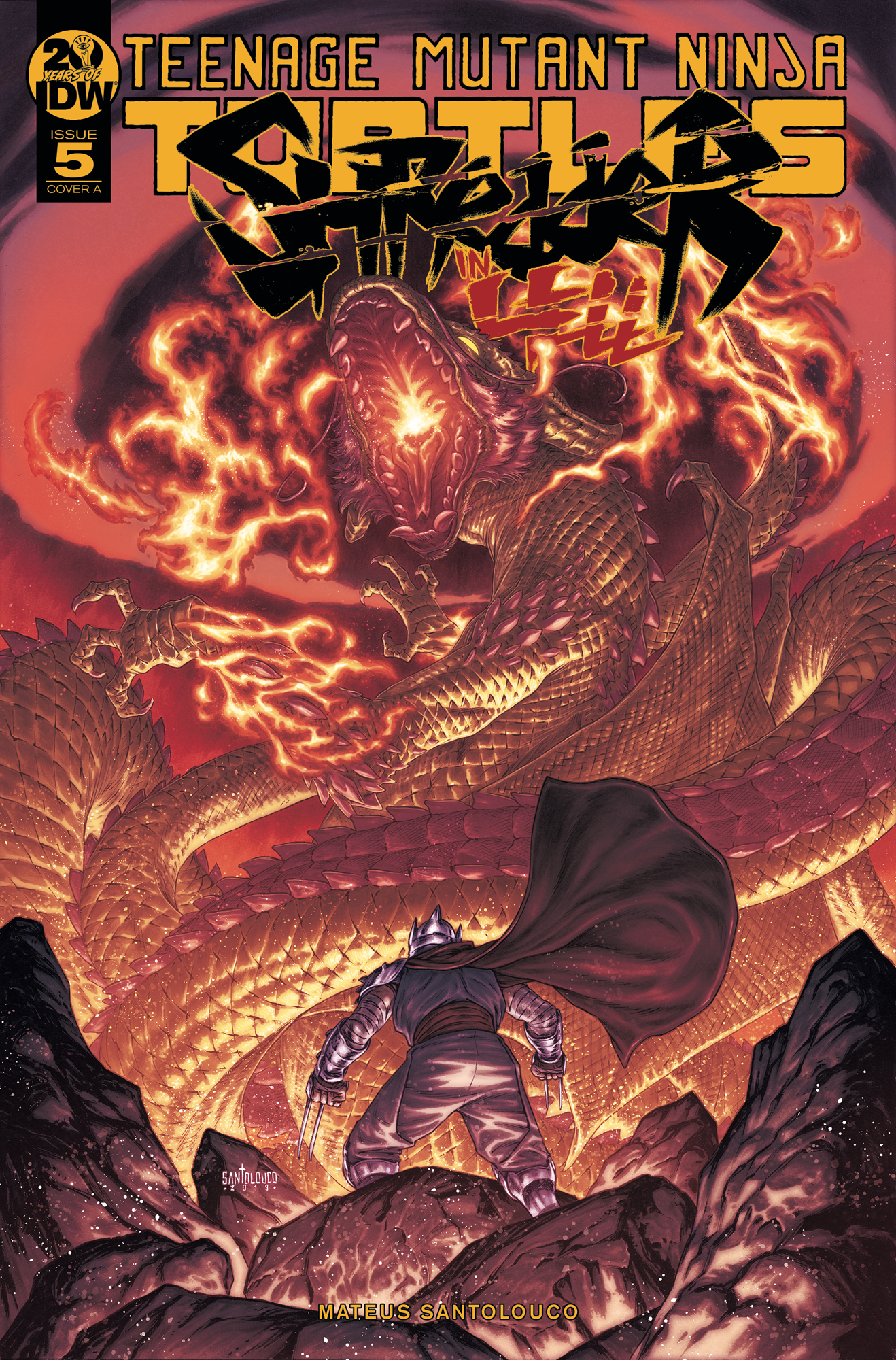 The epic conclusion to Oroku Saki’s journey into hell! Caught between the push and pull of eldritch deities, the Shredder fights for his soul-will he ever be able to return to the one he loves? Or will the universe stand in his way?

The truth of the Shredder revealed!

Walter Simonson’s Thor run is widely considered to be not only some of the best Thor comics of all time, but simply some of the best comics, period. Now the legend returns for a special tale about Thor and Beta Ray Bill — with art from Mike Hawthorne and beloved veteran Sal Buscema! And the trio is joined by yet another unforgettable Thor team: Tom DeFalco and Ron Frenz, who will be telling an all-new Thunderstrike story! Finally, no Thor story would be complete without his most trusted companion: the berserker, the warrior extraordinaire, the Lady Sif! Kathyrn Immonen wrote one of the landmark Sif tales in her run on Journey Into Mystery — and now she returns for a brand-new journey!