It’s another week, so let’s take a look at what looks good for comic releases. Though DC doesn’t have a lot of new books this week, their output looks strong. Meanwhile, there’s plenty of stuff worth checking out from Marvel, and the indie market has plenty to offer as well.

I’ll be honest from the get go, I was never a fan of Scott Synder’s Batman run. I only read it due to a friend owning it, and the absolue beauty that is Greg Capullo’s art. I would count him in the top 5 of my favorite Batman artist. I’m giving Last Knight on Earth a chance since the premise itself sounds cool, it’s a DC Black Label comic so it hopefully will break some rules, and like I said I love Capullo’s Batman.

For many, the Batman of Scott Snyder and Greg Capullo is the definitive version of the character. From the epic Court of Owls to the meta commentary of Superheavy, their run was comprised of big, broad concept storytelling that could appeal to casual and hardcore readers alike. And the art by Greg Capullo was a revelation, catapulting him from being “that other guy that draws Spawn” to a legit, A-list artist. So for them to re-team for one last Batman story – specifically their rendition of the last Batman story – is a must-read. 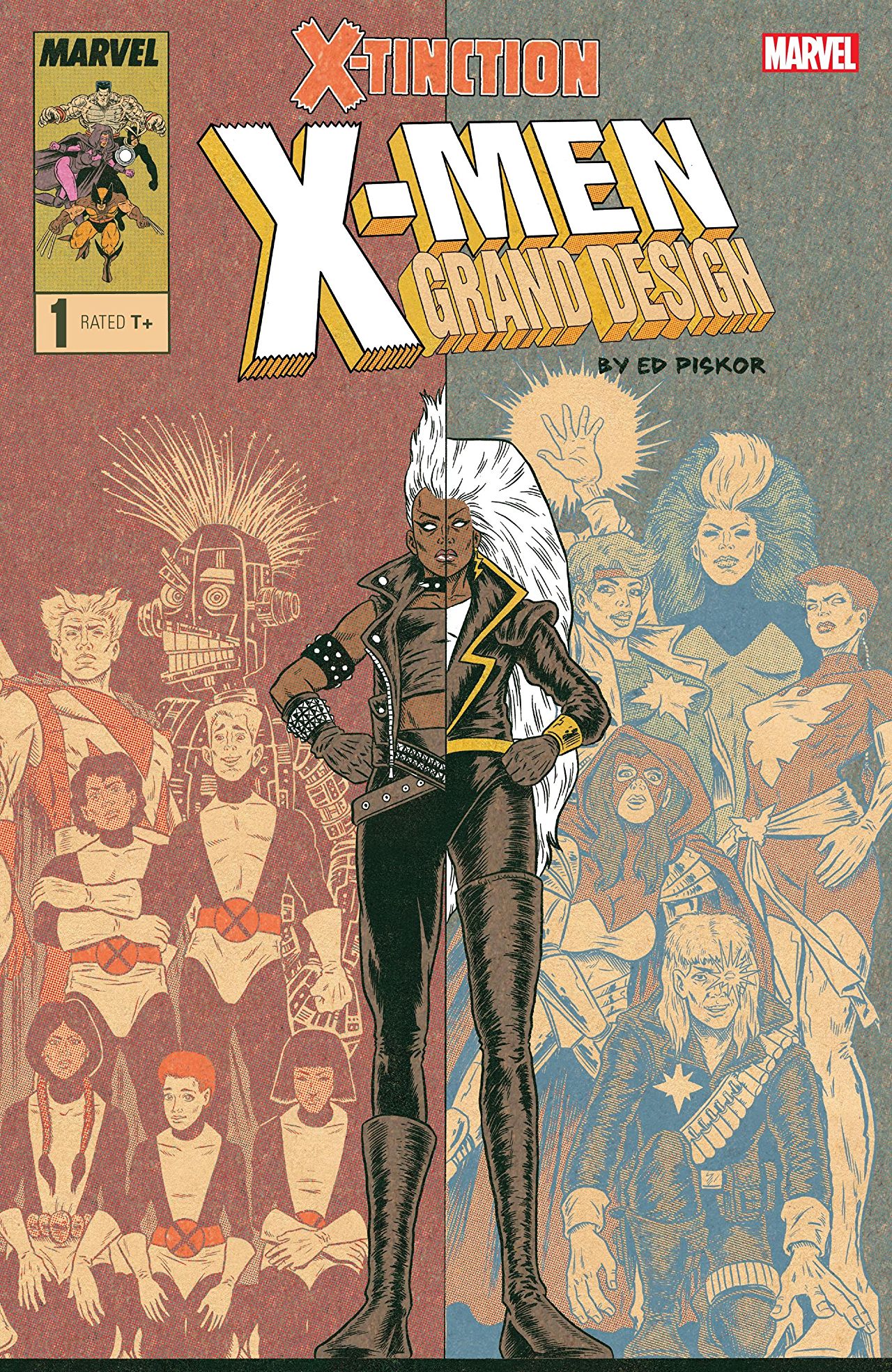 I love the concept of the Black Casebook that I first read in Morrison’s Batman run and I even owned the TPB years back. Seeing it brought back in Tomasi’s run even if it may only be in an annual makes me happy, and hopefully it’s the same level of fun weirdness that we’ve seen in the casebook before.

Ollie Masters earned a lot of goodwill from readers with his Vertigo crime series, The Kitchen. On the strength of that comes another 1970s crime thriller, combining seedy bars with the era’s music scene. I hope there’s an accompanying Spotify playlist to go along with this. If Scott Snyder can do it for Dark Nights: Metal and Kieron Gillen can do it for The Wicked + The Divine, then Masters should be able to find some killer grooves for Killer Groove.

Eisner-winning creator Ed Piskor’s two previous trips down X-memory lane have been stunning. This third and final installment begins, revisiting stories such as Mutant Massacre. If I’m being honest, it might be best to wait for the inevitable Treasury Edition, which will collect the entire series as was the case for the previous two Grand Design series. With the current X-books winding down and Jonathan Hickman’s takeover on the horizon, this is probably the best place for readers to get their X-fix for the time being.