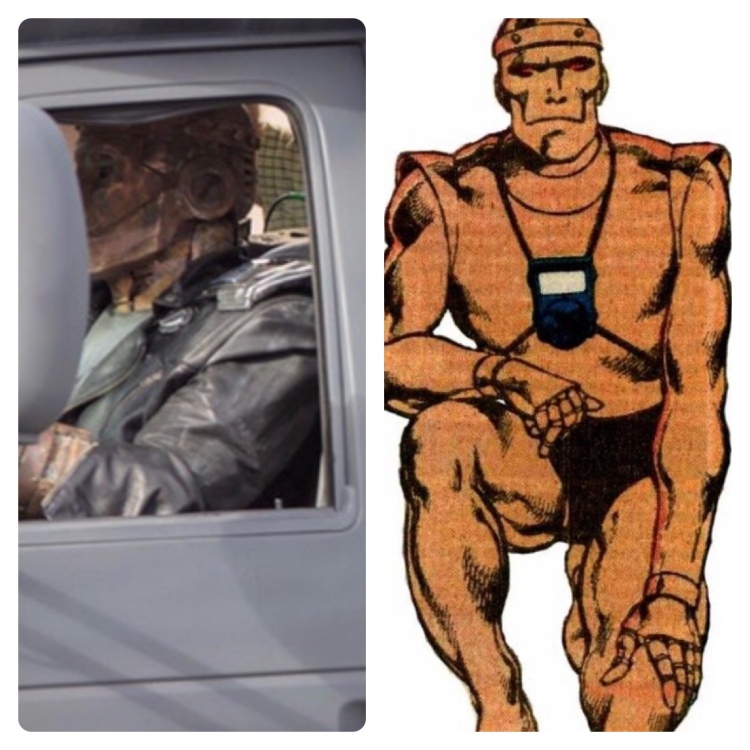 Robotman is a former pilot whose brain is now inside a robot.  Jake Michaels plays this role while Brendan Fraser provides the voice.

Negative Man has the power to produce explosion with positive contact. Dwain Murphy  plays this role.

Elastic-Girl has the ability to shrink and grow. April Bowlby plays this role .

Crazy Jane has many personalities. Diane Guerrero as Crazy Jane in the photo.
Chief is a medical doctor and  leader of this team.