Stan Lee passed away  1 year ago on Monday, November 12, 2018. He died at the age of 95.  He co-created a lot of Marvel icons like Spider-Man, Fantastic Four, Iron Man, Black Panther, Daredevil, Dr. Strange, X-Men, Hulk and Captain America. He was American comic-book writer, editor and publisher.

He made lots of appearances in Marvel movies especially the Marvel Cinematic Universe.

I am sorry I never got to meet him but I grew up watching Spider-Man and his Amazing Friends and collected comic books of those characters that was created by him.

His first appearance on the cover of a comic book is Fantastic Four 10. On the bottom left corner, Stan Lee and Jack Kirby is  having a conversation. 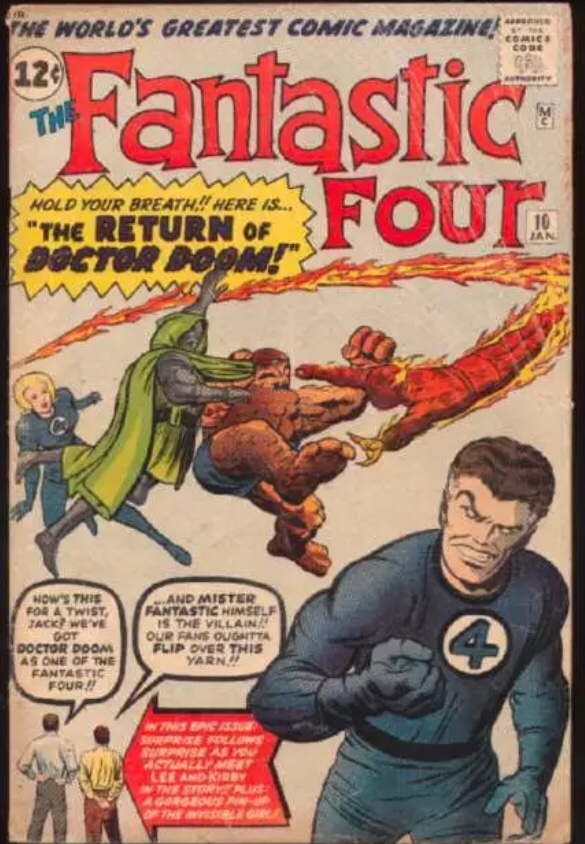