Image partner and Skybound chief Robert Kirkman is gearing up for another series. Though Die!Die!Die! and Oblivion Song have not (yet) reached the highs of The Walking Dead or Invincible, his upcoming Fire Power may finally be the thing that catches the elusive lightning in a bottle once more. Teaming with the great Chris Samnee on art, Kirkman and Skybound are going all out for this, with a prelude graphic novel releasing in late April, then a FCBD special, and then both the first and second issues on June 3rd. Get ready to see a lot more of this series in the coming months. 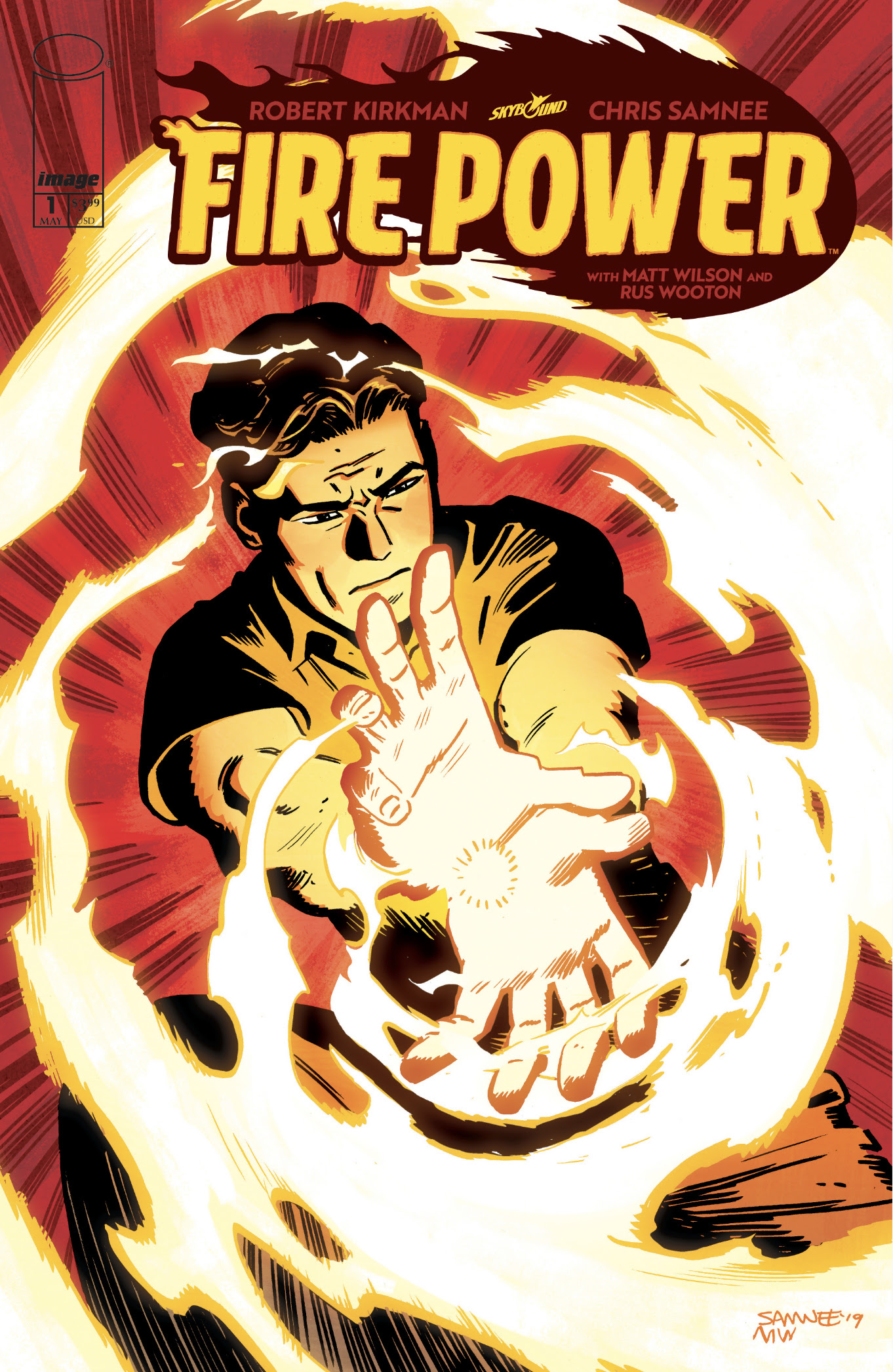 anticipation, Fire Power #1 and Fire Power #2 will be available for sale on Wednesday, June 3.

This is the first new project from Kirkman since the surprise conclusion to his pop culture phenomenon The Walking Dead. Fire Power will more than fill a walker-shaped hole in your monthly pull list. This new series also marks Samnee’s return to comics after wrapping up his best-selling run on Captain America that concluded in early 2018.

Owen Johnson’s journey to China to learn about his birth parents eventually leads him to a mysterious Shaolin Temple. The students there study to rediscover the Fire Power, the lost art of throwing fireballs. A power they claim will be needed soon to save the world. Will Owen Johnson be the first person in a thousand years to wield the Fire Power? 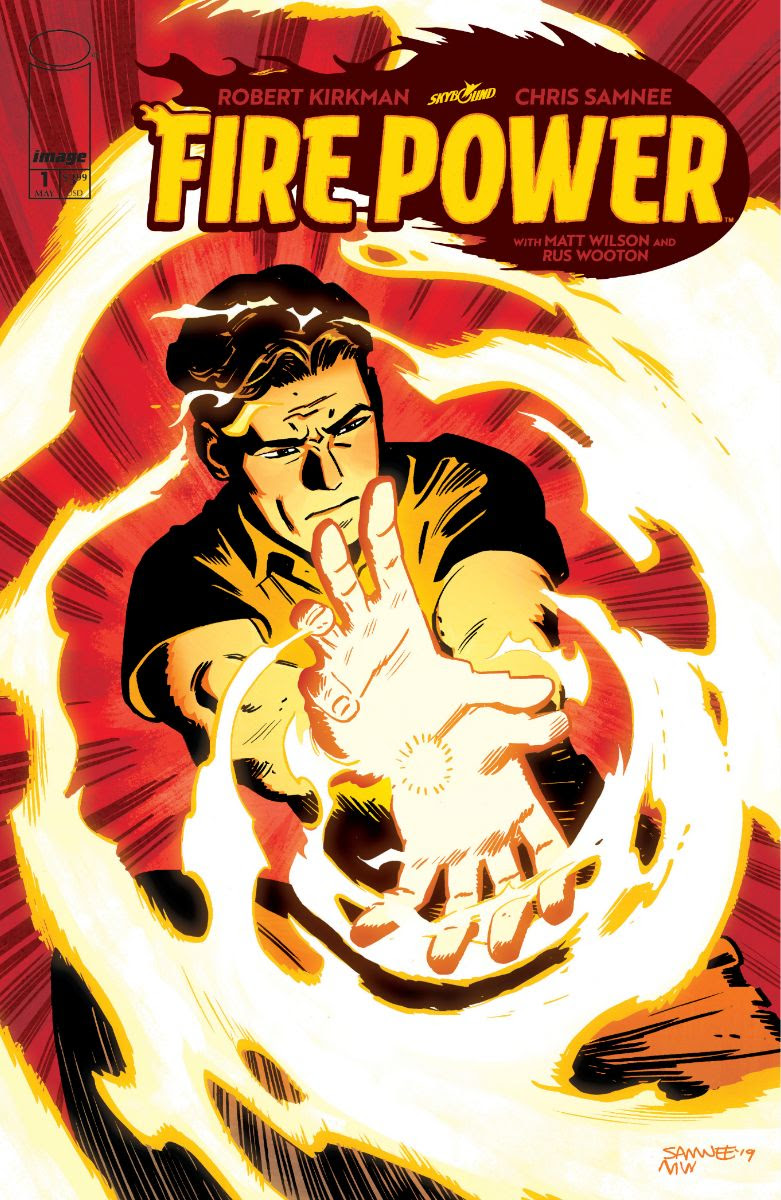 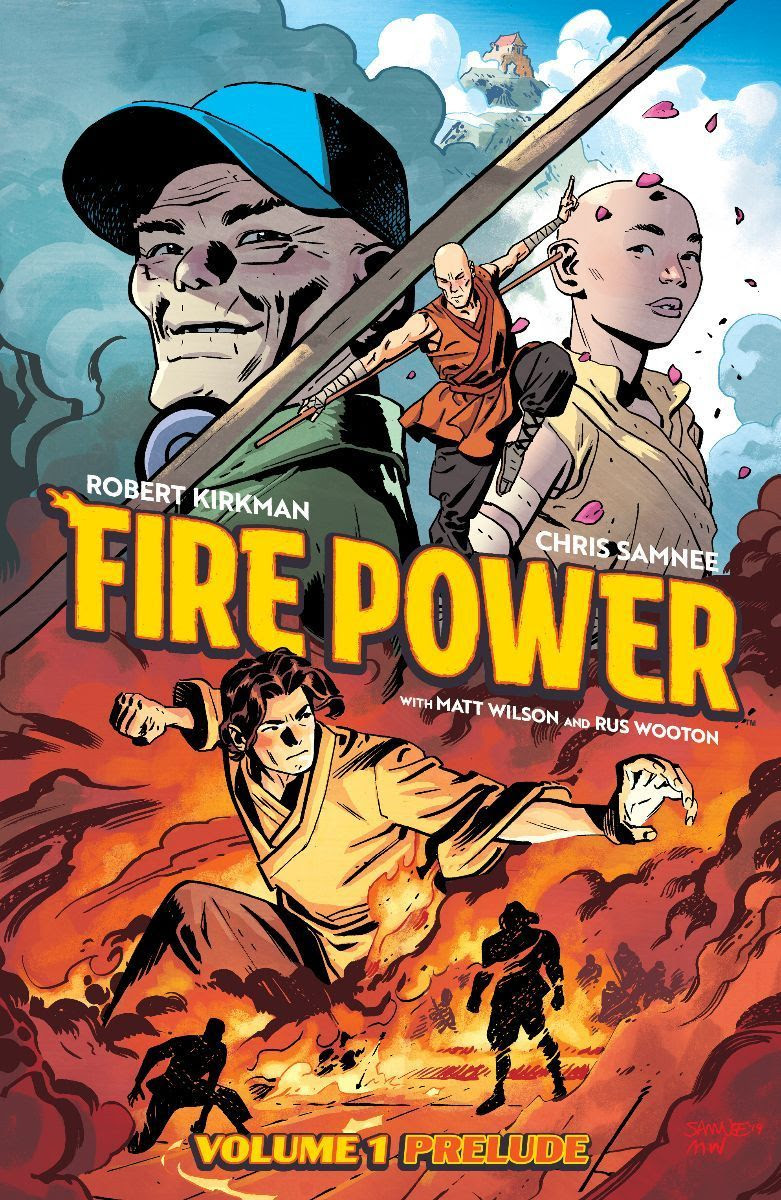