Another week brings another batch of new books to pick from, complete with trades, new series, and a couple of strong starters. But one thing’s for certain, we love our quick-witted dialogue. Now let’s dive in!

This week marks 22 years since Buffy the Vampire Slayer debuted on The WB, so of course this deserves a mention. Jordie Bellaire and Dan Mora’s Buffy really has no business being as good as it is. But then again, people said the same thing about Power Rangers and Firefly, two other properties to recently fall under the BOOM! umbrella. While most of the main cast has remained untouched by the modern-day update, others have seen refreshing changes. We’re only three issues in, and this series has vaulted to the top of my to-read pile.

After a wonderful first issue by Mark Russell and Stephen Byrne, Wonder Twins instantly made it to the top of my pull list. It’s the first comic in a while that I have marked on my calendar for release dates. If you haven’t read the first I would highly suggest it and then you would understand my excitement towards it! 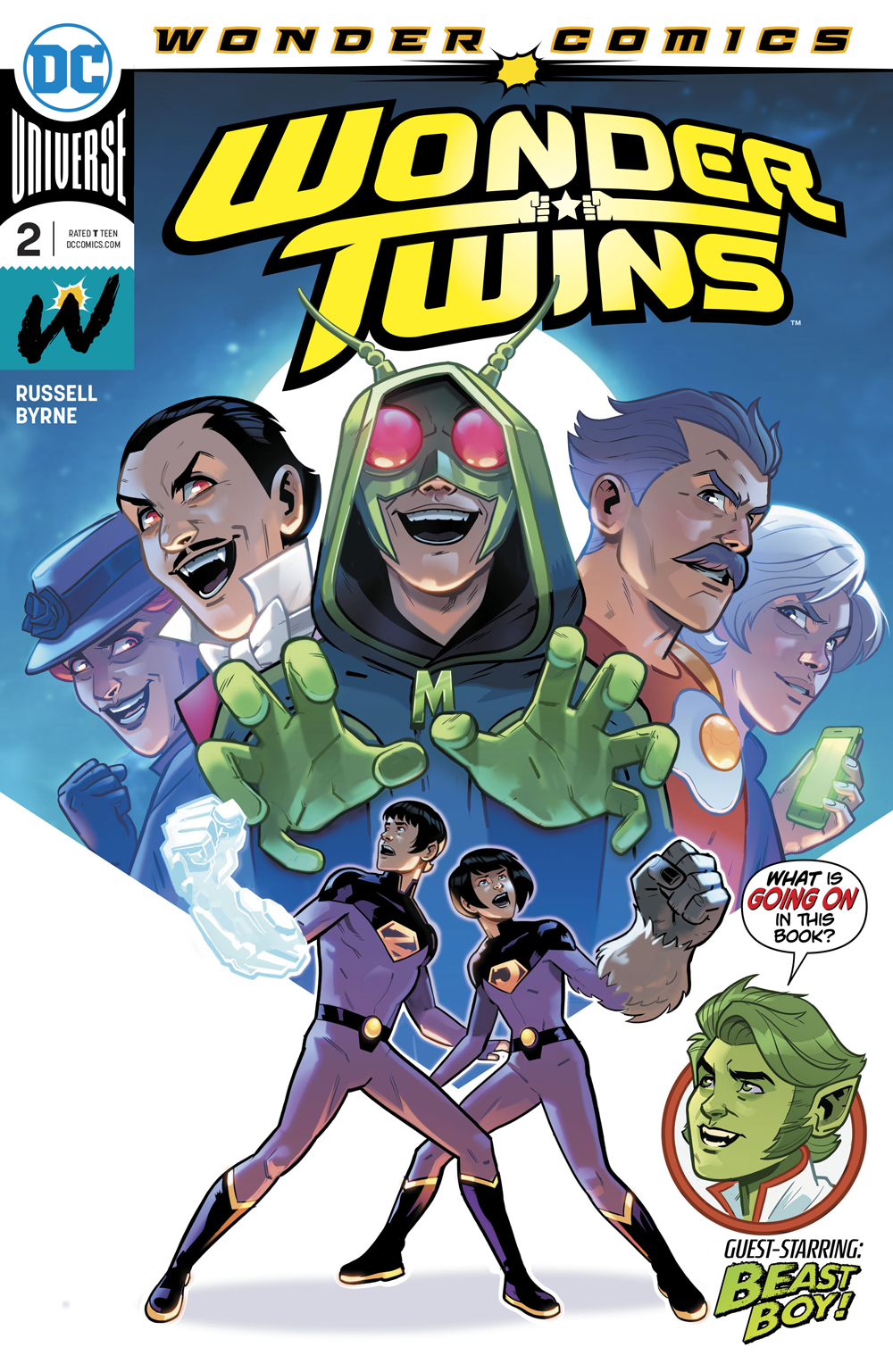 Call this a morbid curiosity. With G. Willow Wilson kicking ass on DC’s Wonder Woman (also out this week), it will be interesting to see which direction the new team of Saladin Ahmed and Minkyu Jung takes Kamala Khan. Will they try to keep close to Wilson’s award-winning vision, or will they feel the freedom to make bold changes?

After The Rain Vol. 3 (Vertical Comics)

Being a lover of comics, movies, video games, and manga I have enjoyed a wide range of genres, but I’ve never gone out of my way for romance. Then one day I peeked in a volume of Jun Mayuzuki’s After The Rain and instantly fell in love with the art – and later the story. With volume 3 dropping this week we reach the mid-way point of a series that I’m glad I gave a chance. And you should too.