In addition to their great archival work, Fantagraphics Books has for decades been a premier destination for cartoonists to publish their most personal works. So it comes as no surprise that they’ve announced the publication of another unique graphic novel, this time from creators Ezra Claytan Daniels and Ben Passmore. With the enigmatic title of BTTM FDRS and some stunning, yet horrifying preview visuals, this looks to be a work to keep an eye on in the coming months. Check out the complete press release below.

September 28, 2018—SEATTLE, WA: Fantagraphics is proud to announce the acquisition of BTTM FDRS by writer Ezra Claytan Daniels (Upgrade Soul) and artist Ben Passmore (Your Black Friend). Out in Summer 2019, this shocking satire explores a world where gentrification and body horror collide in a rapidly changing Chicago.

Once a thriving working-class neighborhood on Chicago’s South Side, The “Bottomyards” is now the definition of urban blight. When an aspiring fashion designer, Darla, and her image-obsessed BFF, Cynthia, descend upon the neighborhood in search of cheap rent, they discover something far more seductive… and deadly.

“Writing BTTM FDRS was a very therapeutic way to work through my feelings about issues like cultural appropriation, gentrification, and representation. By reinterpreting these ideas through a candy-coated lens of body horror and snarky dialogue, they became, for me at least, a little less intimidating,” explains writer Erza Claytan Daniels.

Claytan Daniels continues, “I first met Ben at the Chicago Alternative Comics Festival in 2014. He was peddling his comic Daygloayhole, and it was one of those moments I knew I was in the presence of a guy destined to become a household name.”

“I’ve been a fan of both Ezra’s and Ben’s work for awhile and am thrilled to have the opportunity to work with them both on BTTM FDRS,” says Associate Publisher Eric Reynolds. “It’s a great book by two great creators who I feel are just entering their storytelling prime.”

“It’s pretty much every underground cartoonist’s dream to have a book published by Fantagraphics,” says Claytan Daniels. “There’s no better place for a book like BTTM FDRS.”

At its core, BTTM FDRS is an allegory for cultural appropriation, which first fears, then desires, then takes, then nullifies the object of appropriation without suffering personal consequence. Diverse, dynamic, and thought-provoking, BTTM FDRS aims to appeal to an audience that encompasses anyone who enjoys smart writing with thrilling visuals. 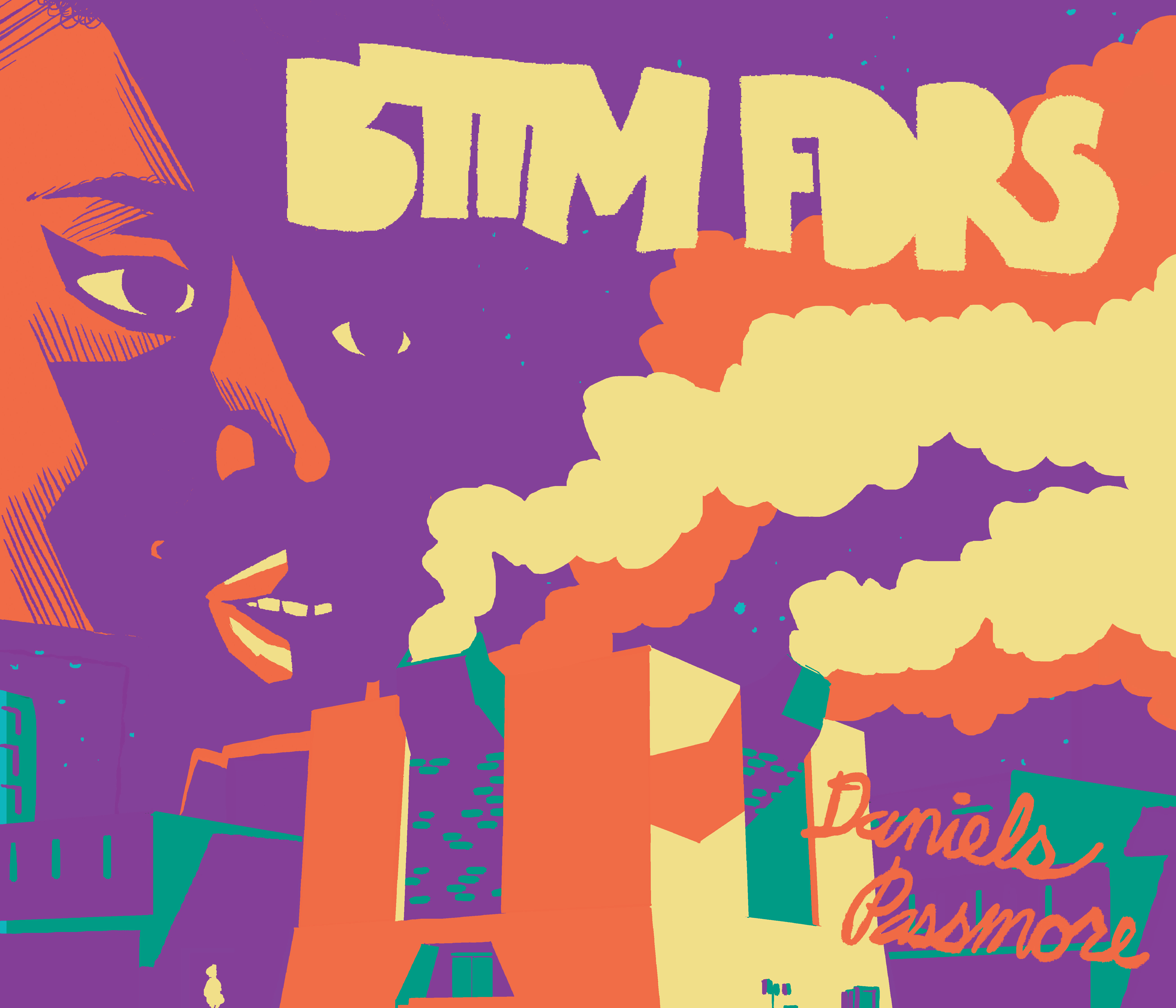 EZRA CLAYTAN DANIELS is a writer and illustrator based in Los Angeles, CA. His work has been featured at the Fantoche International Animation Festival in Baden, Switzerland, the Fumetto International Comics Festival in Lucerne, Haarlem Stripdagen in the Netherlands, and the Whitney Museum. His recent graphic novel, Upgrade Soul, was the recipient of the 2017 Dwayne McDuffe Award for Diversity in Comics.

BEN PASSMORE is a Philadelphia-based cartoonist. He self-publishes Daygloahole, a comic series in equal parts about the apocalypse and anxiety. Ben’s work has appeared in Vice, The Nib, As You Were, Irene, and Felony. His critically acclaimed minicomic, Your Black Friend, was recently reviewed in The New York Times, won the 2017 Dinky Award winner for Best Minicomic, an Eisner Award nominee for Best One-Shot, and winner of the Ignatz Award for Outstanding Comic. 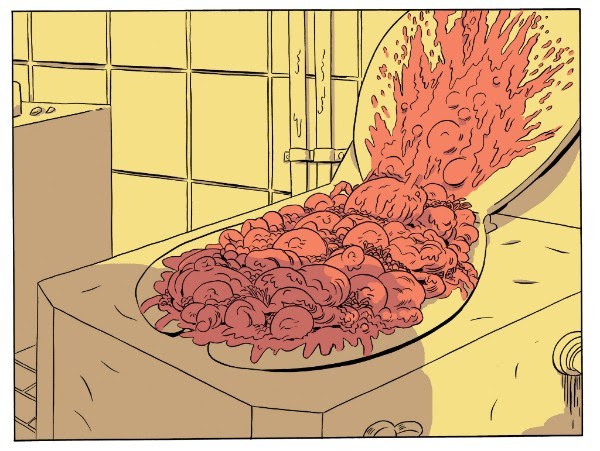 Fantagraphics Books has been a leading proponent of comics as a legitimate form of art and literature for more than 40 years, since it began publishing the critical trade magazine The Comics Journal in 1976. By the early 1980s, Fantagraphics was at the forefront of the burgeoning movement to establish comics as a medium as eloquent and expressive as the more established popular arts of film, literature, poetry, et al. Fantagraphics quickly established a reputation as an advocacy publisher that specialized in seeking out and publishing the kind of innovative work that traditional comics corporations who dealt almost exclusively in super-heroes and fantasy either didn’t know existed or wouldn’t touch: serious, dramatic, historical, journalistic, political, and satirical work by a new generation of alternative cartoonists (including now-legends like Peter Bagge, Daniel Clowes, Emil Ferris, Carol Tyler, Gilbert and Jaime Hernandez, Joe Sacco and Jim Woodring) as well as many artists who gained prominence as part of the seminal underground comix movement of the ’60s, such as R. Crumb and Kim Deitch. Fantagraphics has since gained an international reputation for its literate and audacious editorial standards in publishing the best cartooning from all eras and regions with exacting production values.