One of the most adapted works is The Phantom of the Opera. There have been countless films and books giving a new spin on the popular tale, along with an acclaimed blockbuster in the form of a Broadway musical. Well, now it’s getting a graphic novel treatment courtesy of Titan Comics, focusing mostly on the musical part.

THE PHANTOM OF THE OPERA MUSICAL TO BECOME A GRAPHIC NOVEL!

Titan Comics and the Really Useful Group are pleased to announce that Andrew Lloyd Webber and Charles Hart’s multi award-winning musical, The Phantom of the Opera, will be adapted into a graphic novel – due in stores June 2020.

“I’m thrilled Titan Comics is adapting The Phantom of the Opera,” said Titan publisher, Nick Landau. “It’s an honour to be working with Andrew Lloyd Webber’s Really Useful Group on this project and I can’t wait for fans to discover the Phantom in this lavish new graphic novel.”

Widely considered one of the most beautiful and spectacular productions in history, The Phantom of The Opera has played to over 14 million people in 41 countries, 183 cities and translated into 17 languages. It is the longest running show in Broadway history and the only show to have celebrated 30 years on both sides of the Atlantic. Next year will see the 34th Anniversary of its West End debut which opened at Her Majesty’s Theatre on 9th October 1986, starring Sarah Brightman and Michael Crawford.

Packed with illusion, suspense, romance and tragedy, the musical – which is based on the classic novel by Gaston Leroux – tells the tale of a disfigured musical genius known only as ‘The Phantom’ who haunts the depths of the Paris Opera House. Mesmerised by the talent and beauty of a young soprano, Christine Daaé, the Phantom lures her in as his protégé and falls fiercely in love with her. Unaware of Christine’s love for Raoul, the Phantom’s obsession sets the scene for a dramatic turn of events where jealousy, madness and passion collide.

Now, the award-winning and much-loved musical with a score by Andrew Lloyd Webber and lyrics by Charles Hart (with additional lyrics by Richard Stilgoe), will be adapted into a beautiful, full-colour graphic novel by author Cavan Scott (Star Wars Adventures, Doctor Who) and illustrated by artist José María Beroy.

“Adapting a musical as iconic as The Phantom of the Opera is an interesting challenge and a real honour,” said Cavan Scott. “I think fans of both the musical and gothic romance will find much to love in this graphic novel, an entirely new way to come under the spell of the music of the night.” 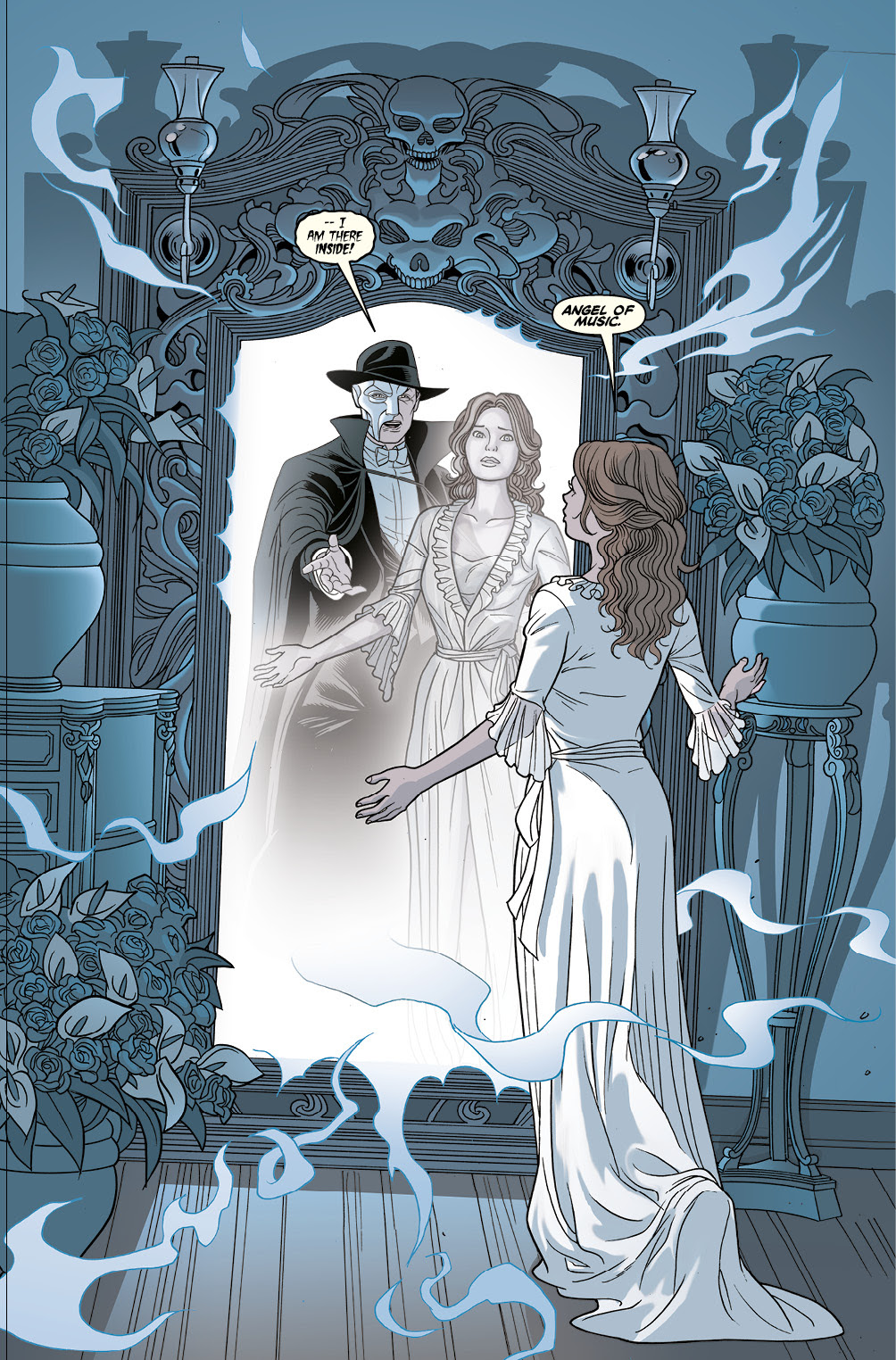 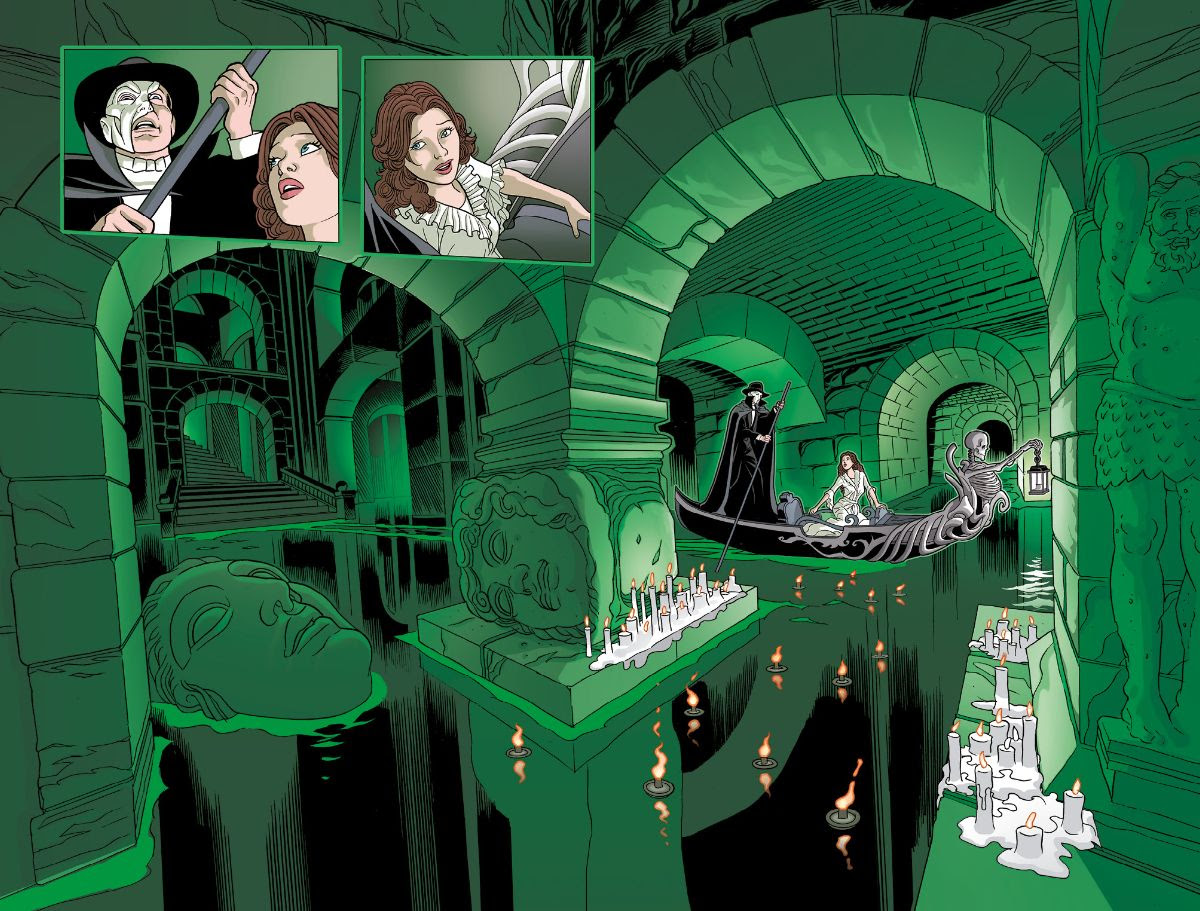 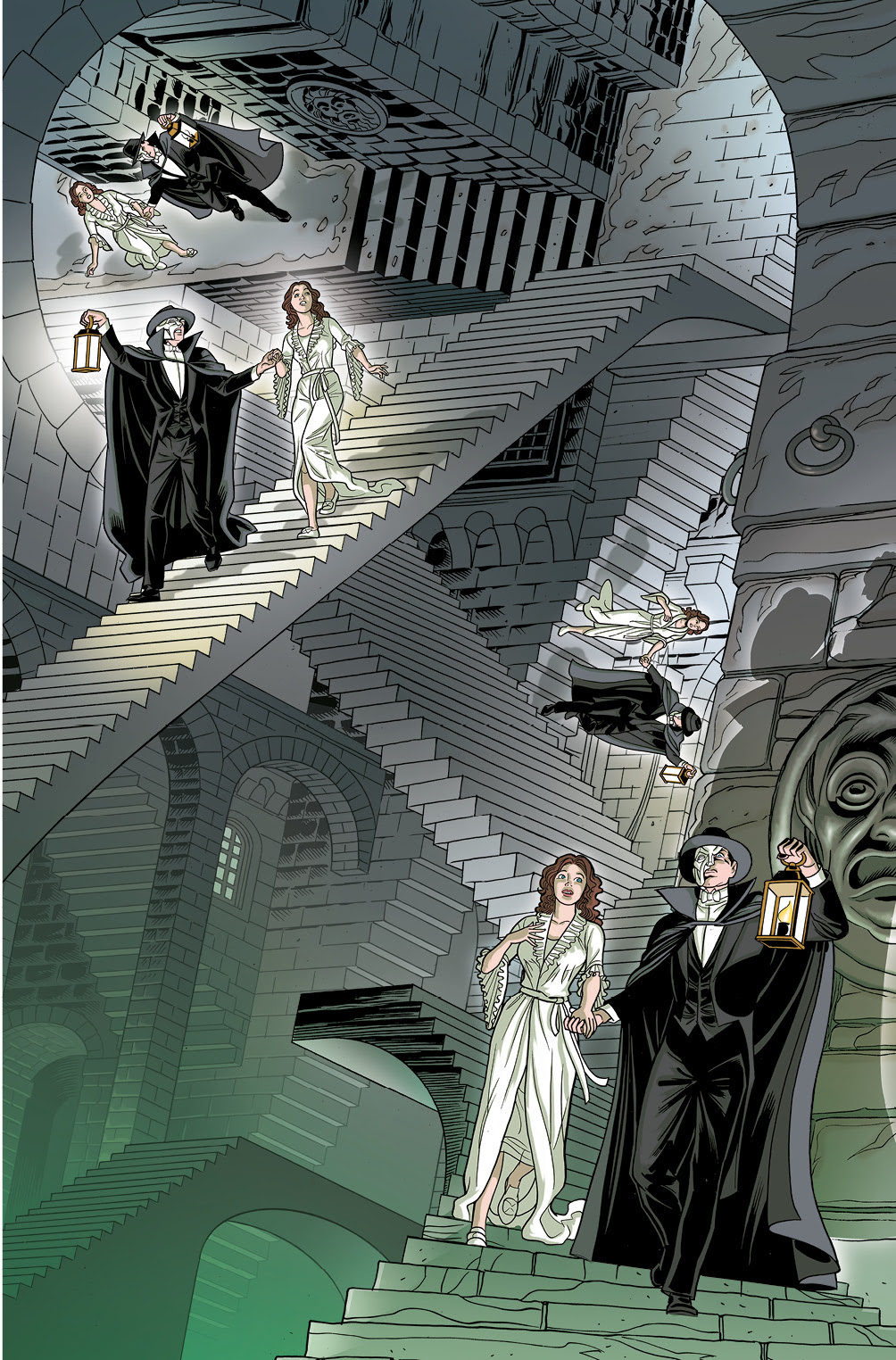